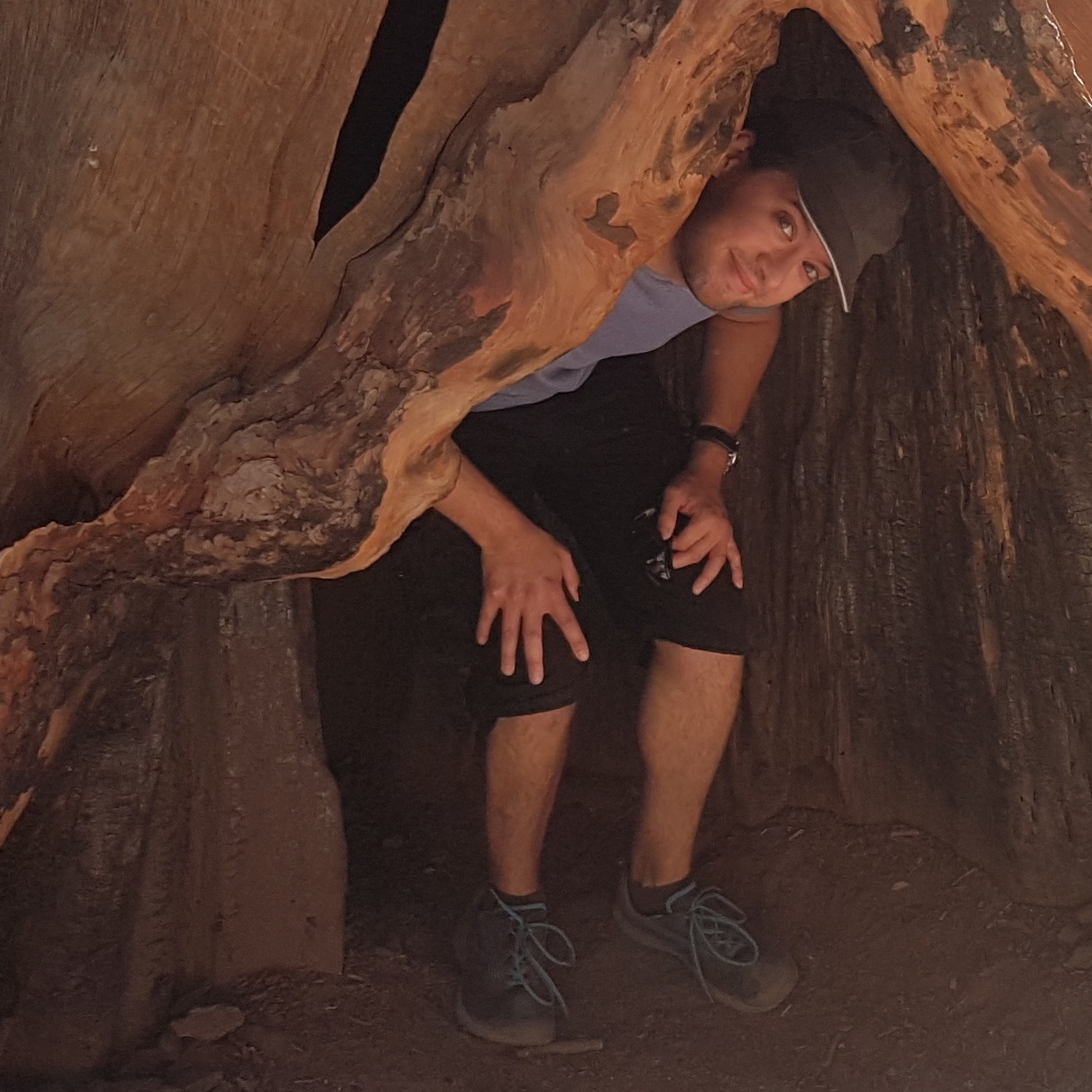 A post about the different types of gravitational waves and where they come from, on my new blog, Three Alpha:

Last week I gave an update on the Black Hole Hunters project to the REINFORCE workshop, Fostering citizens’ role in the advance of ground-breaking research i...